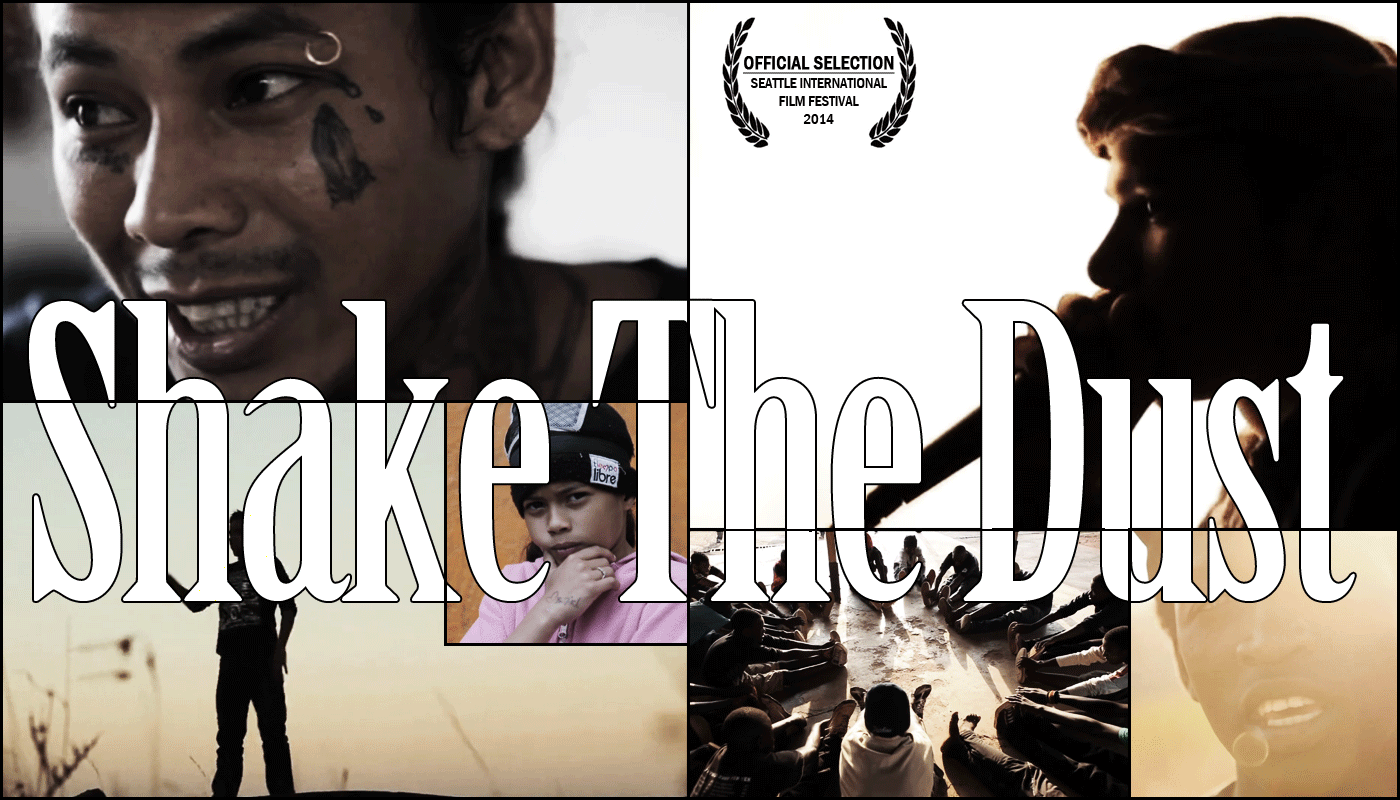 After producing "Opening Day", Levy Films inquired about scoring their film about the Seattle Sounders FC 2012 Season. At nearly two and a half hours, this feature played to sellout crowds at Seattle's iconic Cinerama theater.

The Seahawks were looking for something of the dub-metal variety for their 2012 TV Campaign. Watch the commercial here, stream the 30 seconds below.

An experimental electronic, instrumental album inspired by the beautiful game. Much of this album was used as the soundtrack to the Highart Reel short film "Opening Day".

Elapsed record of student life at The Seattle School of Theology and Psychology. Shot and edited by Alex Houseknecht.

Full length studio album by The Opiate Mass, a sacred music and art collaborative that curates experiential concerts in cathedrals.